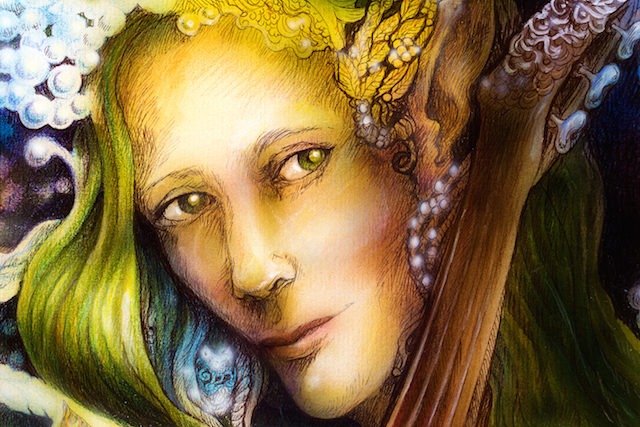 I struggled with what I like to call the “destination happiness” illness. It implies “I’ll be okay when…” or “as soon as I accomplish this one thing, I’ll be happy…” With that mindset, I was never happy because I was always looking forward to the future, missing the present. I was also just checking off the boxes in life, never fully embracing the moment.