Letting Go of Stories About Other People
By Rachel Whalley 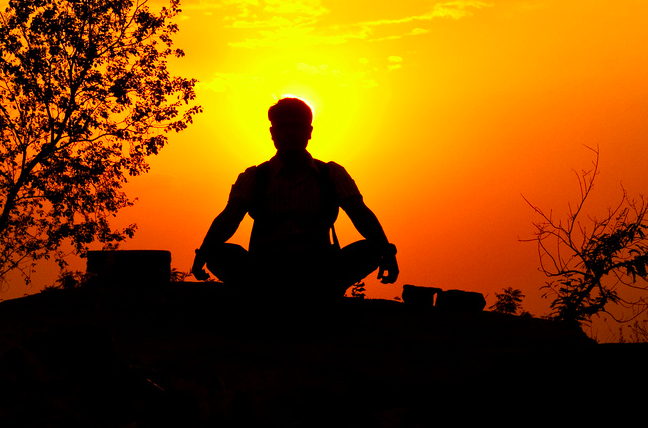 Someone cuts you off in traffic.

A date stands you up.

Your colleague gives you a dirty look across the room.

Your last email must have really pissed him off!

In so many places in our lives, we see a behavior and automatically make a meaning out of it. Everything from a glance to an email gets snappily run through our minds and attached to a reaction or feeling.

Part of this is biological. As animals, we’re built to rapidly process information so that we can react quickly, if need be. It’s how survival instincts work.

However, most things we’re reacting to aren’t life-or-death level situations.

Here’s how I work with my own brain to stop getting so upset by all these little situations. I call it “Alternate Stories.”

Every time something happens that starts to get me feeling negative, judgmental, sad, or angry, I tell myself an alternate story about what might’ve been going on for the other person.

For example, say a person cuts me off in traffic.

My first response is to think, “Hey, look out, jerk!” And then I could proceed to get mad, feel my adrenaline rise, and start tailgating that car, just to show him he can’t treat me like that.

But before I take any action or speak, I think to myself, “Is there any other possible reason that guy could have made that lane change right in front of me?”

Maybe, but I just can’t know. As you can see from my list of maybes, there’s no way for me to know what’s going on with anybody else as they do whatever it is they’re doing.

(Sure, I may have really good guesses sometimes, but the point of this is this: none of us can ever know for sure what’s going on with anyone else. Unless we ask them, and sometimes even then we can’t be sure.)

Going through some alternate stories whenever I feel reactionary helps me to remember that I can’t know what’s up with that other person. And that sometimes my behavior could look just as annoying to someone else, even if I didn’t mean it that way at all.

The power of the Alternate Story technique is that it reconnects me to my compassion, my sense of “Oh, yeah, sometimes I do that, too.”

If I don’t know for sure that he meant to run me off the road, it’s easier for me to allow space in my heart for him.

And at the same time, it helps me to detach from my belief that I know anything. In this place of unattachment, rather than having to soothe my hurts or calm my anger, I realize that I am free.

Rachel Whalley is a psychotherapist and energy healer in Seattle, WA. She helps people who are struggling with body image and self-esteem issues connect with their whole and healed Selves. She also teaches folks about the personality system called the enneagram.

How to Set Healthy Boundaries and Protect Your Space and Energy

People We Don’t Like: When Others Push Our Buttons