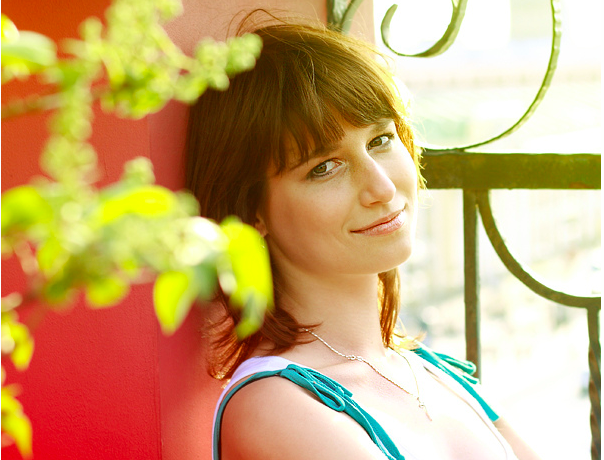 While every adoption story is different, they all start with a loss. Our loss turned out to be the best thing that ever happened to us.

I’ve had two migraines in my life. Both were when I was battling infertility and in a war with my body. My brain had had enough apparently.

The first migraine was on my way to work one day (different story), and the second was before a dinner party. My friend was inviting her close friends over to make an announcement. I knew what the announcement was.

She was going to tell us she was pregnant. I was as happy for her as an infertile friend can be, which is not very.

My migraine saved me that night. I didn’t have to go and pretend. Instead, I was alone in a dark room crying, which is where I would have ended up anyway. Now I know I was grieving the loss of my non-existent biological child.

In what turned out to be an oddly not-difficult decision to adopt, my husband and I were on the way to the adoption agency for the first informational meeting when we had the biggest fight we had ever had. Uncharacteristically, I was so emotional I told him to turn the car around. I knew this was not the time to begin our adoption journey.

About a month later we tried again. We were in the car, having just merged onto the highway on the way to the adoption agency, when we were sandwiched between two other cars in a three-way wreck. We were fine, but missed the meeting.

Our third try turned out to be a charm as we showed up at the agency relatively emotionally stable and in one piece.

Those who have adopted can confirm that timing is everything, especially in foreign adoptions when often the two files on the top of the pile get matched and a family is formed.

Was something cosmic happening so that we would show up at the right time to receive the right baby?

Once the adoption was underway and we were awaiting our sweet baby to be approved for release to us, I would talk to her. We even had a song, Coldplay’s “Yellow.”

“You were all yellllllooo,” I would sing alone in my car, again and again.

I don’t know what it is like to give birth, but I cannot imagine it is any more terrifying or exciting than meeting your adopted child for the first time. We, along with the families we were traveling with, had taken over a hotel floor when the babies started arriving from the orphanage.

“Swenson” we heard our interpreter yell as he held out a baby, our baby. I don’t remember stumbling forward, but my husband has it on video. When I watch it I see myself holding our daughter and instinctively cupping her head and holding her to me.

She was dressed in head to toe yellow. Shirt, shorts, even yellow jelly sandals. This. was. my. daughter.

I didn’t have a dinner party. I didn’t carry her in my own belly. She doesn’t look a damn thing like us.

But what I got? What I got was even better. I got a child that was meant to be ours.

So yes, sometimes not getting what you want is a wonderful stroke of luck.

I daresay when you don’t get what you want it is because there is something better on its way to you.

Becky Swenson, M.A., is a counselor, coach, and writer.  She teaches how to live in peace, on purpose, and with passion at www.honestlybecky.com.

Anxiety, Your New BFF: How It Can Help You If You Let It