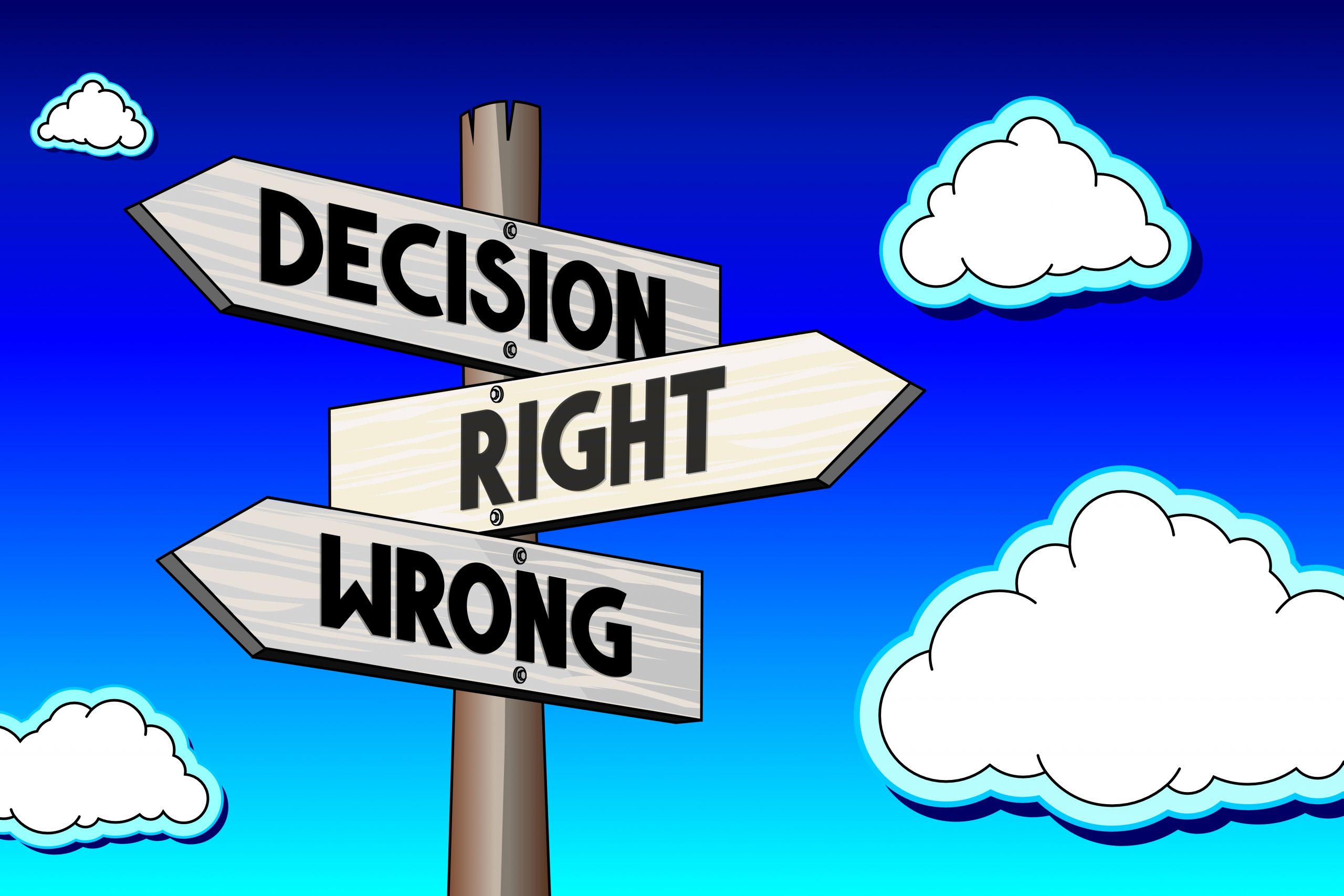 Over the last two and a half years I have made some big changes in my life. And by big, I mean enormous.

First, I moved with my husband and our children from a home I loved for ten years. Shortly after, my husband and I ended a twenty-year relationship and marriage. With that separation, I made the decision to buy the house we had moved to, which on paper, I shouldn’t have been able to buy.

Apparently ending a long commitment and beginning a large financial one on my own wasn’t enough for me though. The following year I resigned from a secure job to pursue a dream I hadn’t fully envisioned and started a business without projected goals.

When I list out all the changes, I start to question my own sanity.

I have never been one to make quick decisions, especially ones that I hadn’t thought through. I was raised by my father, a self-proclaimed workaholic, who spent his career as a high powered executive for a high risk industrial insurance company.

I was not bred to believe in taking chances, to live on instinct alone, and to leave anything that resembled security. You just don’t do that. But something was stirring in me that kept me unsettled.

I knew it was time to make changes, and I knew those changes were absolutely not guaranteed to work in my favor. I was scared—no, terrified—to alter the course of my life, but standing still gave me even more anxiety.

How do you make the decision to change your entire life and know it’s truly right for you?

I have a secret, one that I’ve used consistently in recent years when making decisions that weighed heavily on me.

It’s a technique that simplifies the agonizing back and forths of “should I or shouldn’t I?” One I wished I learned when I was younger to ward off some major bouts of indecisiveness and internal torment. Although in retrospect, I would not have been ready to use it until I was actually ready to hear it.

When I was agonizing over the idea of ending my marriage, I reached out to a friend who had recently undergone some of his own major life changes. I didn’t tell him what I was debating, but I told him it was big.

He gave me the most valuable advice I had ever received. “To make the decision, take the fear out, then you’ll know.”

What? How on Earth do you take the fear out? I had lived in fear for the majority of my existence. How do you keep yourself safe if you don’t live in the fear? In fact, fear is safe. It kept me securely in the life I felt like I was suffocating in. I knew exactly what to expect.

Why step outside for fresh air if there is no guarantee that that air is not poisonous? Who does that? Maybe I do. Or at least maybe I could ask.

So I asked the question to myself out loud and then I took the fear out. Completely out. No worries in the world, fairy tale ending out. I had to conceptualize what the fears looked like and what they actually were.

My biggest fear was that I couldn’t manage life on my own, including running a household financially and physically. What if I tried and I failed? What would I do?

To discard the fear, I had to “what if” the opposite. “What if I tried and succeeded? How would I feel if managed on my own and figured out each step of the way?”

I also worried about the lack of emotional support and wondered if I would come home from work each day crumbling and crying and not be able to parent my children effectively. I had always had a partner, someone to rely on and to pick me back up when I fell.

I knew the feeling of being alone and I knew how awful it felt to think that I couldn’t handle it. I felt like a failure even before I tried.

When we tell ourselves lies, it feels awful; when we speak the truth, it is light and freeing. Each truth I spoke felt closer to answering my own question.

Not only did I have to identify each fearful “what if,” I had to remove them. This can be done by listing them on paper and crossing them out or simply calling them by name and removing them from the equation like they don’t exist.

I saw them each, one by one, stand up to me. There were so many. And then, one by one, I asked them to leave the room. And there came my answer: it was time to let go.

It was not an answer I particularly liked, nor was it easy. In fact, it was one of the hardest answers I’ve ever had to accept. But it was honest and it was accurate. Our heart always knows the answer when we gain the courage to even ask.

Since that day, I have been faced with a multitude of opportunities to use and teach this technique. It has never steered me wrong. And throughout making the changes, I had to walk through those fears with each step. They appear over and over again and need to be confronted on a regular basis.

It is not an easy task, but it’s no more challenging than living with them. Living in fear is not far from not living at all. It is intermittently debilitating and paralyzing, yet always extraordinarily painful, even when it’s safe.

Whenever I hit the wall of self-doubt after following through with the decisions I’ve made, I look back at who I was a few years ago and ask what she would think of me.

The answer is consistent. I am the woman I would have envied from afar. A woman strong enough to live a life she didn’t know she wanted at first glance, but one that allowed her to be her authentic self. I chose to take the fear out and in turn, chose to live as myself.

Making a big decision? Go ahead, take the fear out and then you will know exactly what it is your heart wants you to know.

Lynn Reilly is a licensed professional counselor, master energy therapist, and author of the self-care book, 30 Days to Me and the children's book, The Secret to Beating the Dragon. You can subscribe to her blog and listen to her podcasts on livingwithserendipity.com as well as follow her on Facebook and Instagram.

Follow Your Heart, Not Your Fear: How to Make Choices That Are Right for You

How to Make a Difficult Decision: 30 Ideas to Help You Choose

How to Hear Your Intuition When Making a Big Decision