When All You Can Do is Breathe
By Jodi Harris 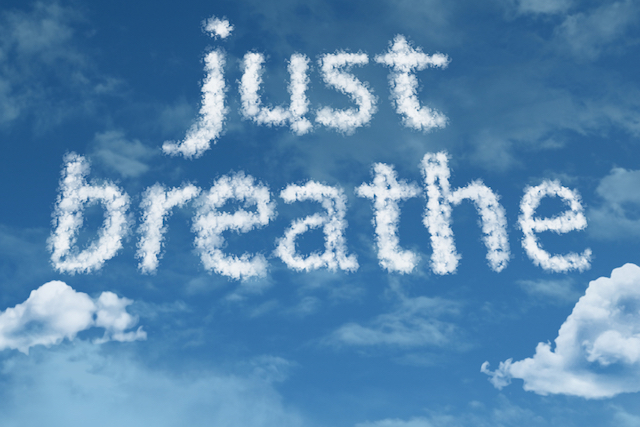 I watched him breathe. In. Out. In. Out. Sometimes I’d move closer to his tiny body in his hospital bed just to see if I could get him to move a bit, wanting to boost the comfort of in and out with a roll to the side or an eye flicker.

This all reminded me of five years before, when he was a newborn and I’d do the same thing. You know about this if you’re a parent or you’ve ever cared for an infant. Sometimes you just need to watch them breathe.

But of course now I was really watching my son to make sure he didn’t die. In a few short days, he’d gone from seeming a bit under the weather to barely breathing.

We were living in the haphazard capital city of Antananarivo, Madagascar and our son had just been diagnosed with Type I Diabetes. Now all of my greatest fears were being realized in the barely existent space between his body and mine. In and out. In and out.

I’d spent eighteen months in a place where I’d always feared one of my children would get sick or injured or worse. Eighteen months of saying, “Yes, it could happen, but it probably won’t.” Eighteen months out the window because now it was all happening. And we had to wait.

Wait to see if the one doctor in the entire country capable of treating Type I would ever show. Wait for an air ambulance to South Africa. Wait to see if we’d ever go back to our house (we didn’t). Wait to see if he’d keep breathing. In. Out.

We were just us, in that moment. With nowhere else to go and nothing else to do but wait, we just stopped.

The heavy weight of stress and fear and sadness and loss was with me, but all emotion existed in that moment alone. What was before seemed forever past, what was ahead faded into mystery. And there we were. In and Out.

We made our way from the small, ill-equipped hospital in Antananarivo in an old truck with a siren. We passed our neighborhood and his school.

I saw a friend in her car waiting out the traffic caused by our makeshift ambulance. She looked confused, but resigned. That’s often all you can be in Antananarivo.

At the airport we boarded a tiny air ambulance on a three-hour flight to Pretoria. Eventually, we were reunited with his siblings and father, my other children and husband. Then we were back in the US. And we were still breathing. In and out.

There are so many lessons we’ve learned in the last year since this happened—about health, gratitude, love, friendship, family—but only now am I realizing that what mattered most was simply that we kept breathing.

Because what has happened behind us is gone forever and no matter how much we plan or wish or pray, we’ll never truly know how things will unfold in the days ahead. For those first few hours when my son’s life was on the line, I had a moment of clarity.

There was no time for doubt or self-judgment. The only anchor was his breath. And as his breath moved, and mine with it, we were fully absorbed in what was happening there in that moment.

Now I know for sure that more difficult times will come and also more days of happy, silly bliss. I know sometimes it will rain. Sometimes we’ll feel as though the sun will shine forever. We’ll witness loss. We’ll have gains.

Every day is a series of ins and outs. We think things should stay in a straight line, full speed ahead, but they don’t. They go up and down. In and out.

How blessed I am now to have seen what it’s like to really breathe, to be so fully absorbed in the in and out of breath as to know that it is the most important thing. Not how you do it, for how long or for why, but simply that you breathe. And when you need it most, the rest will fall away and you’ll have the in and out.

Sometimes you’ll find it may be all you really need.

Jodi is a mother, wife, world traveler, coach and author of The Expat Activity Book: 20 Personal Development Exercises for Gaining Insight and Maximizing Your Potential Wherever You Are. She works with expat clients all over the world and specializes in reminding expats how capable and amazing they really are. You can learn more about her work at: www.worldtreecoaching.com.

How to Breathe Your Way to Inner Calm