You Deserve Love, Including Your Own
By Mary Snedon 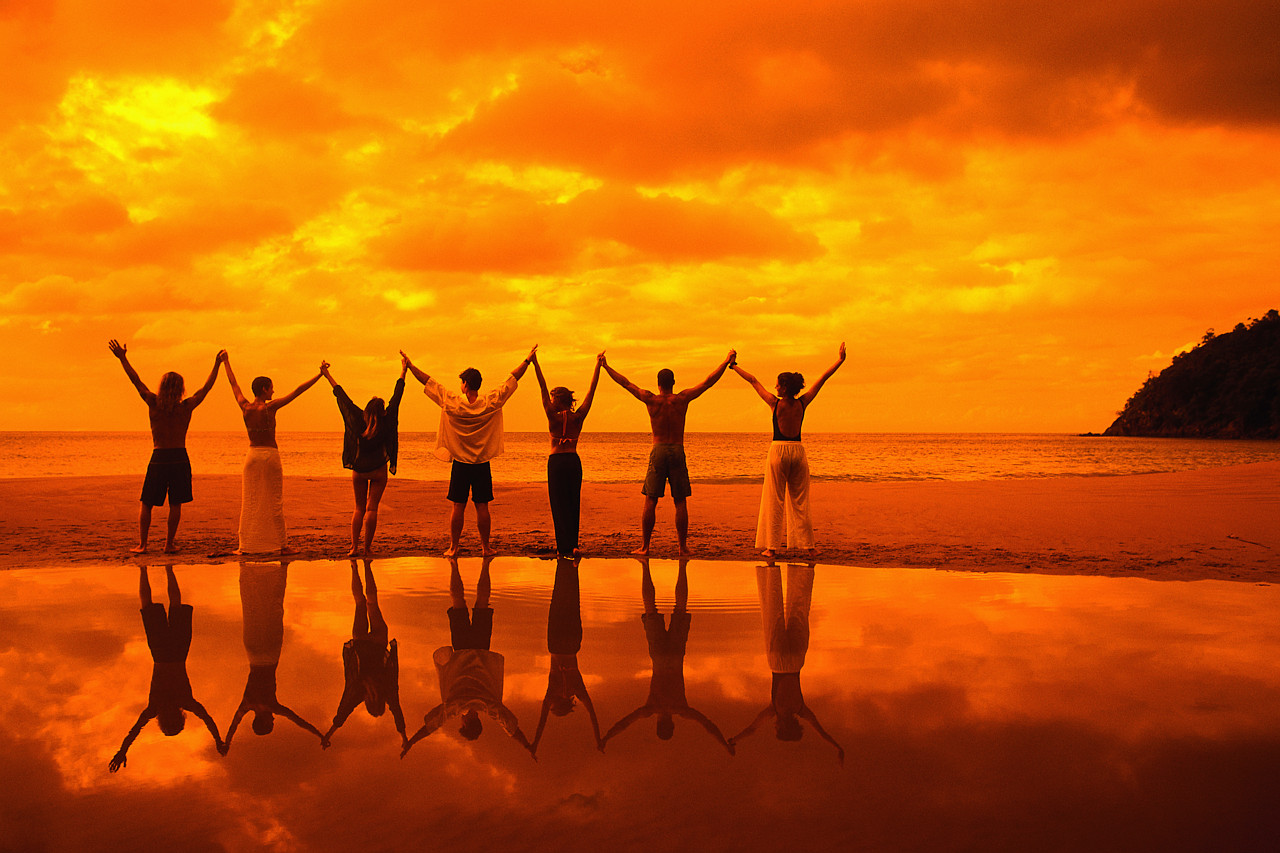 “The amount of happiness that you have depends on the amount of freedom you have in your heart.” ~Thich Nhat Hanh

Several years ago, I was in an unhealthy and unhappy relationship. It didn’t start out that way, of course. During the first year that we were together, I was in heaven. I was blissfully happy and everything seemed perfect.

My partner and I were so in love and happy just to be together; you couldn’t keep us apart.

It was years later that the trouble started. It was when my husband reconnected with a woman from his past that our marriage started to fall apart. It is hard to say if things would have fallen apart in time anyway, but this other woman certainly contributed to bringing us unstuck.

My husband told me that they had never been a couple, but that he used to be extremely attracted to this woman. She had recently moved to our city so he offered to help her out and get her familiar with the surroundings. I thought nothing of it at first because I thought I could trust my partner completely.

Eventually though, I noticed that he was spending more time with her, and when I would ask him about it, he always made it seem like I was a bad person for being suspicious.

I started reading messages on his phone when he was asleep because my gut instinct was telling me that something was not right.

When I confronted him with the incriminating messages, he got very angry. He denied everything and berated me for having so little faith in him. All of this made me quite depressed, and eventually I became very bitter. We were fighting almost constantly over the smallest things.

I was bitter with the world and, yes, I became bitter with myself. I did not like the person I had become.

I was always stressed out, suspicious, and unhappy. I blamed myself for the status of our relationship. I started believing that I was the one at fault and that he was the injured party.

After some time, his affair with the woman finally came to light and we broke up. Even after having confirmed that all my suspicions were correct and that I had done myself a favor by ending the relationship, I was still extremely unhappy. I still carried a lot of bitterness inside me.

I could not understand why something so bad could happen to a good person like me. I was angry with my ex and was equally angry at the world.

The recurring question I had in my head was, “What is love, and what on earth did I do to deserve this?”

Then one day, I just felt so exhausted by all the negativity inside me. I remembered a book I once read about attracting positivity from the universe by becoming a more positive person. From that moment on, I resolved to take control of my life.

I realized that I was ultimately responsible for all the unhappiness and bitterness I was feeling.

I needed to forgive myself for having stayed in an unhealthy relationship for far too long. I needed to free myself of unrealistic expectations and get on with my life and all that it had to offer.

As soon as I started doing this, things immediately began to change.

I discovered things about myself that I didn’t even know existed and I realized that there was a lot to love about myself and about life in general. I focused on always fighting for the positive view no matter what the situation was.

I studied a lot about positivity and negativity, but what really helped was a deep, psychological understanding about humans and why we are the way we are—why we are so insecure and what drives that. What creates the turmoil, the guilt, the unfairness of life, the anger, and the meanness.

When I understood the deeper reasoning for my actions and reactions, it soon became apparent that the problem was not the cheating and the marriage break down. Sure, this hurt and was an enormous catalyst, but all the self-doubt, insecurity, and unhappiness were already there under the surface.

If it weren’t the marriage, then my insecurities, pain, and upset would have come out in another life drama.

When I understood where my insecurities of worry were anchored, I could then deal with everyday emotions of negativity by seeing them for what they were.

I could see that it wasn’t my circumstances that made me feel unhappy, negative, and resentful. They just took me to a fearful place in myself. What I needed to do was learn how to deal with those situations in a healthy way.

I’ve learned that stamping your feet and flailing your arms at the unfairness doesn’t solve anything; slopping around in life’s negative emotions hurts nobody but yourself.

So when my husband’s lying and leaving me made me feel worthless, unlovable, and lonely, I soon recognized that those feelings were what had underpinned all that I had wrested with all my life. That was actually how I felt about everything.

I was actually very needy because I was so afraid of being alone because it made me feel unworthy and unlovable. Once I came to recognize this, I was able to start to bring love and understanding back into the equation.

When I was alone and the feelings of being unlovable and unworthy came up, I would go back to what I learned about myself. I’d talk myself through what I’d learned about being completely lovable and worthy of love.

Once I had this understanding of myself under my belt my heart was then open and free to find love again. Sure enough, I did find love again, and this time it was the kind of love that lasts.

Because I had learned so much about myself, the relationship was not based on my need to fulfill an unfulfilled heart. This time I was able to be loved for me, all of me, and enjoy it and not be desperate for the love.

And above all I was actually free enough to love too. I had more to give, as I wasn’t so preoccupied with trying to be loved. It turned out to be the kind of love that leads to a long, happy, healthy marriage.

Now, all the pain of the past can almost be seen as a blessing. It has led me to the most wonderful time in my life where I am not so much hopelessly in love, but I am so fulfilled and content in myself that I have never felt happier.

This positive love that now fills my heart and my world is available to every single one of us.

Opening our hearts and minds to love and positive space is the key to a life of love.  Understanding who we are, that we are lovable and worthy of love allows us to love and be loved.

I urge you to learn about yourself—your past, your emotions, your reactions. Honesty is key. You have to face up to who you are, which can be very difficult. Imagine me, a confident, organized, highly functioning executive discovering my life was run on an urge to prove I’m worthy of love. That was a hard one!

But if you can deeply connect with the real you, who wants, needs, and above all deserves to be loved, a freedom lies ahead that is beautiful to behold.

Mary sees that an understanding and an awareness of the human condition is key to life. With all the study she has now done, she has found solace in the work published by biologist Jeremy Griffith who has published an essay titled What Is Love? These rational ideas have allowed her to bring all her research and theories together.

Understanding Is Love (and the World Needs More Love)

10 Ways to Deal with Negative or Difficult People