“Peace and justice are two sides of the same coin.” Dwight Eisenhower

The other night, my boyfriend drove me to the airport for a cross-country flight. After he took a wrong turn, we ended up in a mess of traffic that pushed me dangerously close to my departure time.

When I entered, I saw two lines to check baggage: a long, winding one, and another that was oddly short. I assumed this was for “even more legroom” passengers and decided to upgrade my ticket so I’d be on time.

I made it to the agent within minutes, at which point a man at the front of the other line became vocally upset. Apparently, JetBlue opened this new line to better handle the mass of travelers, instead of filtering the existing line to the two agents working.

This other passenger was irate—not for his own inconvenience, since he was next, but for the injustice in general. He scolded everyone in my line for being inconsiderate; he berated the agents behind the desk for their horrible mistake; and then he walked, fuming, to the security line, where I ended up standing right behind him.

Even though his back was turned, I could feel his anger like the hot sun beating down on my face.

He was right: it wasn’t fair that some people had to wait for a long time, and other people completely bypassed them. I could relate to that feeling of annoyance and powerlessness. But his attempts to remedy this situation fell flat because of his rage and hostility.

Life is not always fair. There’s nothing wrong with addressing injustices when we recognize them—in fact, it’s imperative that we speak up when it comes to the big issues if we want to live in a world where everyone has a chance to thrive. But we’re far more effective at creating positive change when we challenge our instinctive emotional response and then act from a calm, deliberate place.

People tend to shut down when we come at them with fury. That’s not to say they’ll always be receptive because we approach them rationally, but it certainly increases the odds.

Today if you find yourself fuming over something that seems unfair, take a deep breath and remember: You’re best able to communicate your point when you remain calm and clear-headed. 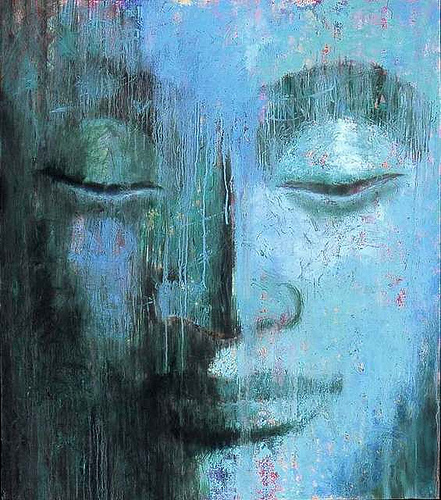