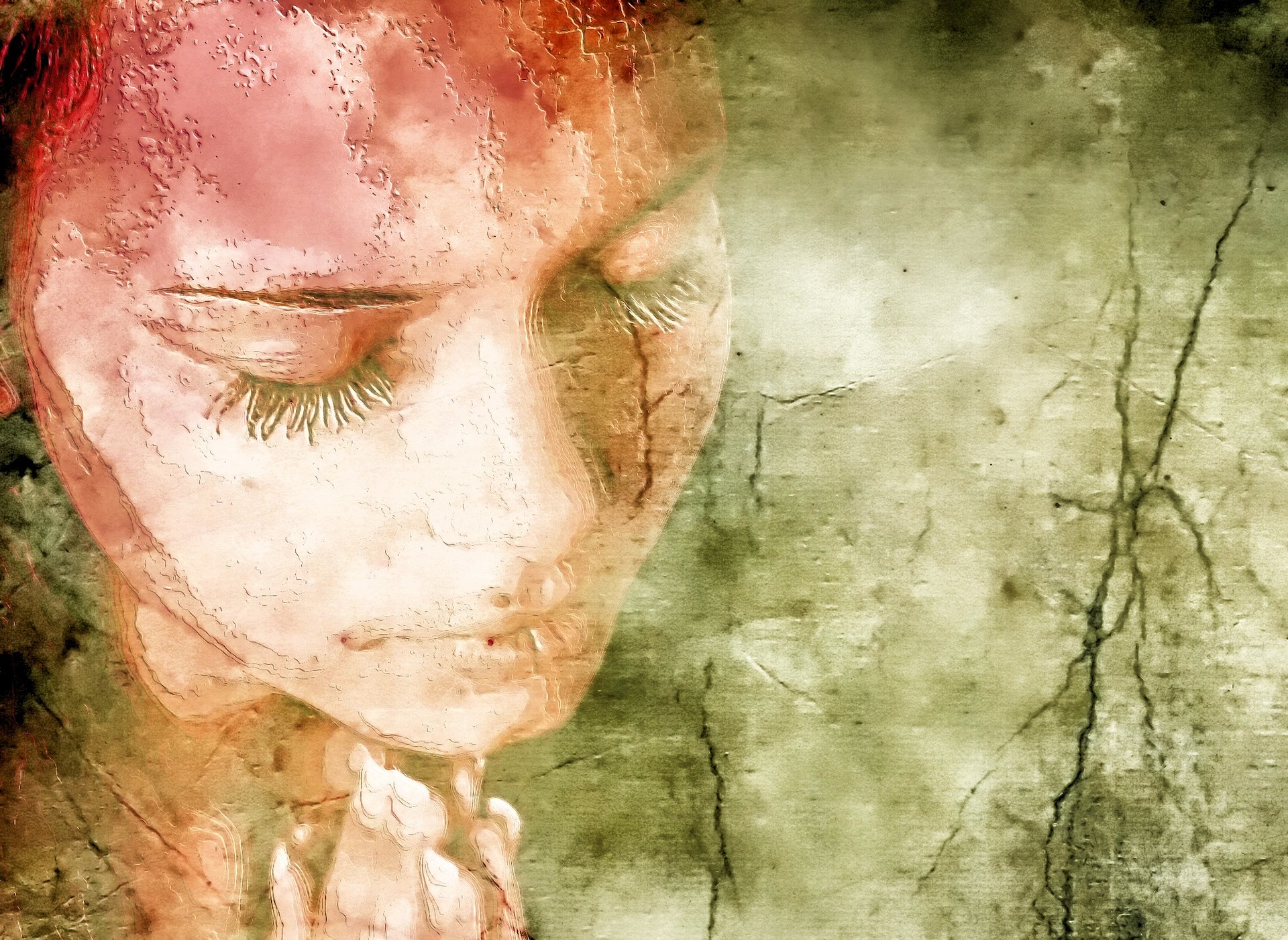 “Remember that failure is an event, not a person.” ~Zig Ziglar

Take a second and imagine little you. running around like the little ragamuffin you were. Imagine as far back as you can—back when you were first able to comprehend feedback from parents, teachers, or whatever other authorities were around.

When considering the cause of low self-esteem, the most obvious answers fall under the umbrella of past abuses or failures: a parent who demanded straight A’s, an abusive spouse, etc. These are common forms of mistreatment that cause some people’s self-esteem to tank.

But for those who’ve lived fairly easy lives, while surrounded by reasonably supportive people, low self-esteem has no obvious root (I talked about my own experience with this here.) What’s worse is that having an issue we don’t understand can make us feel weak or defective because the problem seemingly has no cause.

So if you’ve suffered with low self-esteem, even if just occasionally or in certain situations, research is now pointing us in an interesting direction. There’s a surprising link that can help us out, and it has everything to do with effort.

Are you one of those people who think Sigmund Freud is an absolute dunce? I don’t blame you. But he was right about something, and it’s that what happens to us during childhood shapes us—big time.

Researchers in the Netherlands discovered that parents who praise their children for innate qualities may actually do more harm than good. According to the study, parents should instead praise children for their hard work and effort.

So what’s the difference? It’s hardly possible to distinguish between a mom exclaiming, “Oh, you’re such a good reader!” and another who says, “Oh, you worked so hard on your reading assignment!” But this difference is significant.

As you can imagine, associating your failures with innate flaws instead of just the quality of effort you put in can be damaging to a child’s impressionable self-image. And it can continue to wreak havoc on your adult self.

Suddenly “I didn’t study enough” becomes “I’m stupid,” or “I need more practice with painting” becomes “I’m a bad artist,” etc. The low value falls on the self, not on the action taken.

To put it another way, this kind of praise conditions us to think we are supposed to already be something without practice or trial and error. After falling short of this irrational standard a few times, self-esteem can drop quickly.

The researchers also found that parents were more likely to praise children with low self-esteem for their innate qualities, thinking it would help give them a needed boost. Whoops.

If you think this sounds like a bunch of BS, I can vouch for it personally.

For much of my life, I wouldn’t try anything that I felt I wasn’t “innately” good at. I was big on beginner’s luck and anything I knew how to do intuitively, without much effort. Everything else (especially when hand-eye coordination was involved) could suck it as far as I was concerned.

My parents were not major enforcers of hard work, so their praises were usually directed at innate qualities.

As I grew up, this subtle distinction wreaked havoc in many areas of my life. I would quit things at the first sign of trouble, becoming extremely discouraged, and sometimes even feeling ashamed at the slightest mistake.

Basically, how I behaved and my upbringing exemplified the above theory: I had no understanding of commitment and how it was the key to being talented in any area. Instead, I fearfully avoided anything that required practice and stuck to things I felt I had a “knack” for. I believed that what I did was who I was—for better or worse.

Separating Yourself From Your Effort

So ask yourself this: What is your relationship with hard work and effort? How about innate talent? How do you see yourself when moving toward a goal?

If you’ve had self-esteem issues in your life, you may be familiar with quitting or shying away from effort. Maybe you felt bad when you weren’t immediately good at a new task, thinking you just “didn’t have it in you.”

So you need to begin catching yourself in these thought patterns. A failure of any kind does not reflect that you are a failure. It is simply that your action failed to have the impact you wanted.

1. Consciously separate these two things in your mind. Each time you recognize this pattern, remind yourself that a failed attempt at something does not equate to a failed person.

2. Suspend negative self-talk and replace it with a more neutral belief. For example, if you intensely feel that you’ve failed at something, remind yourself that it is probably a common mistake and getting good at any task requires patience.

3. Truly begin to understand that failure is necessary for success in anything. View failures (as best you can) as learning opportunities that will propel you to the next stage.

The book The Talent Code: Greatness Isn’t Born. It’s Grown. Here’s How does a great job of debunking the “innate talent” myth. The author explains where talent and skill actually come from. (Spoiler alert: it’s practice)

“Every expert in every field is the result of around ten thousand hours of committed practice.” ~The Talent Code

Extraordinary innate talent is sort of a myth, perpetuated by meaningless phrases like “you either have it or you don’t!” Of course, it’s safe to say that we all have propensities for certain things, but that does not bar those who don’t from practicing and developing that skill too.

So the next time you hold yourself to unrealistic expectations, remember: You are not your effort.