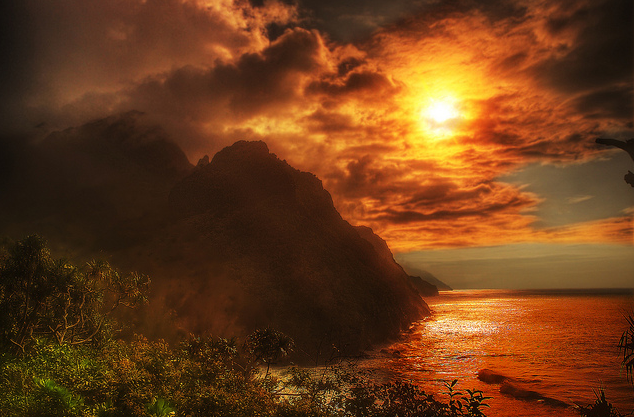 A friend of mine once said, “If there’s a word in the English language I detest, it’s ’should.’ What a pointless, useless, waste-of-space (euphemism for other choice adjective) word.”

I think he’s right on the money. At the risk of sounding hypocritical, you should consider the definition of should, as defined by dictionary.com:

Should: must; ought (used to indicate duty, propriety, or expediency): You should not do that.

There is always something we feel we cannot and should not do for fear of humiliation, regret, having to explain ourselves to others, and sometimes to ourselves.

Should is an instrument of regret. Maybe one of these sounds familiar to you:

Some of these decisions may not lead to the results you want in life. But does it serve you to tag on a conditional disclaimer to everything you’ve said or done in the past? It does if you want, as F. Scott Fitzgerald once wrote, to “beat on, boats against the current, borne back ceaselessly into the past” (The Great Gatsby).

But in the real, modern world—without prohibition, flappers, speakeasies, jazz, and glam—it doesn’t serve you to caveat your life with should if you want to experience life, in the moment, at its fullest.

It’s not easy to remove this seemingly harmless word from your vocabulary because we’re programmed to blame ourselves when things don’t go according to plan or as we hoped they would—as if there’s something wrong with us.

It’s almost as though we hold onto should to justify who we actually are: human beings with emotions and flaws.

The truth is, we will continue to occasionally make regretful decisions, lash out when we feel emotion, remain stagnant in unfavorable environments for fear of change, send one too many text messages to unresponsive people, or even lie to remove ourselves from uncomfortable situations. All things we’re programmed to know we shouldn’t do.

I say, we should do all those things (more hypocrisy—just to make a point). We should make mistakes sometimes. Why? Simple: so we can learn from them, and in time, move forward when we know how and why to do things differently. Not just because we should, but because we understand and are equipped to make that change.

I’m on this rocky road to self-discovery in several aspects of my life, and I’m learning to embrace it, even though it’s difficult. Right now, my step is to try and distill all the past “should have/could have/what if/if I had/why didn’t I say/why didn’t he do” line of thinking, and the illogical “if I had, then this would have…” mindset.

It’s time to throw logic out the window—to analyze life less and live it more. I don’t know about you, but I’m ready to think for myself, not under the opinions or reigns of anyone else.

I suspect it won’t be easy. I often stumble without being caught; but the next goal is to learn to catch myself. And if occasionally I don’t, to remember that wise proverb: tension is not who I am.

It’s not who you are either.

Maelina was born knowing she wanted to pursue writing. She believes most of life’s complexities can be cured through the written word; listening to Neil Diamond; and eating garlic-infused dishes. In her spare time, she writes poetry, hikes mountains, and wines-and-dines with good company.

How the Word “Should” Can be Harmful and 3 Empowering Alternatives