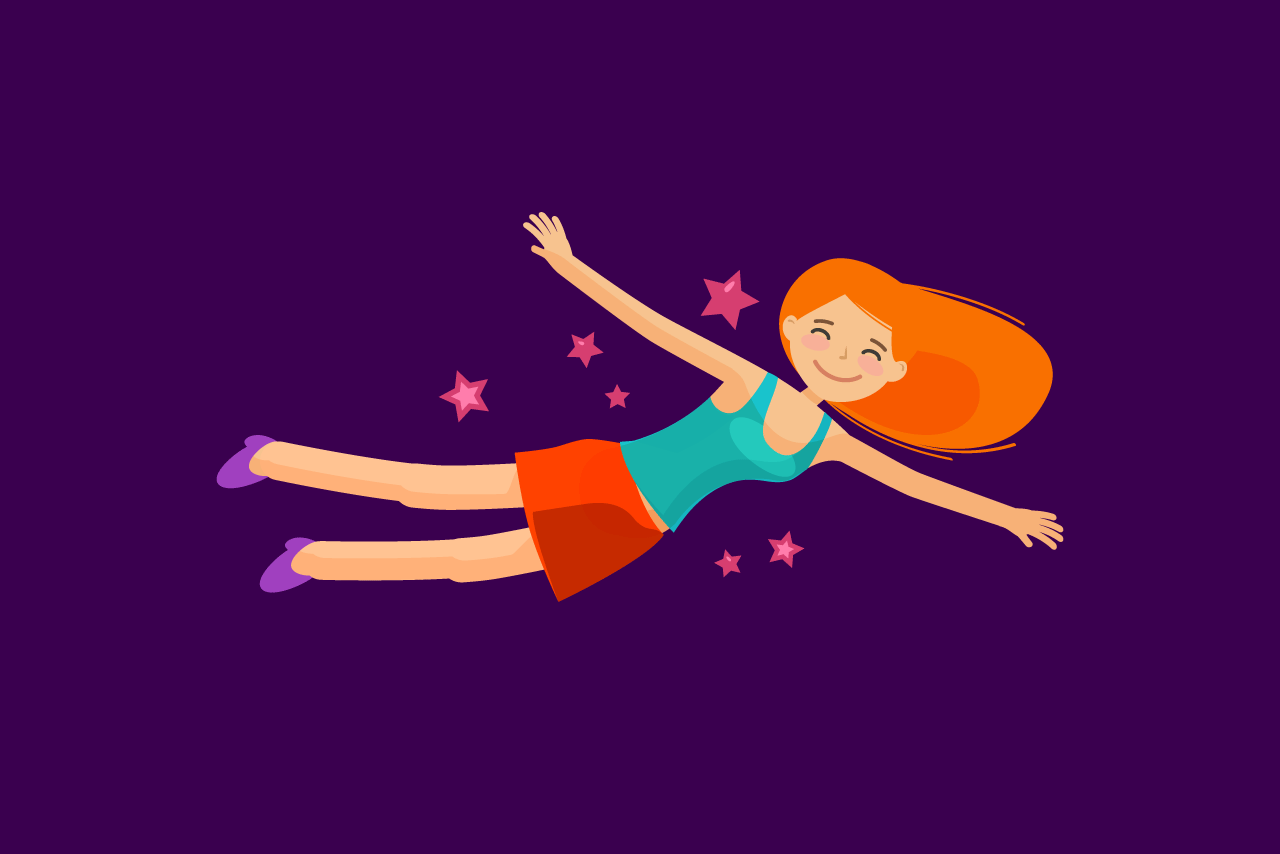 “Success is not final, failure is not fatal; it is the courage to continue that counts.” ~Winston Churchill

I am scared of sharks. Often when I’m floating in the ocean on my surfboard, amazed at the vastness before me and my relative smallness in the world, my mind drifts toward what may be lurking below.

I know that I am more likely to get injured during the car ride to the beach or get struck by lightning when I get there than be attacked by a shark. I also know that, according to the US Consumer Product Safety Commission and the International Shark Attack File, there are more injuries every year from unfortunate encounters with buckets and toilets than sharks (no lie).

Although at times, I can feel the fear run through my entire body, I have never let that fear drive me from the water. Logically, I know it’s an unfounded fear caused by dark tales, media sensationalism, and the movie Jaws (thanks a lot, Mr. Spielberg). If only it were that easy to talk myself down from my worst fear: failure.

Sharks I can handle. Failure? Well, that’s something entirely different.

Fear of failure keeps me up at night and causes anxiety that can lead to chronic pain and depression. I once had a “lump” in my throat for a year. I went to the doctor convinced that I had some sort of mass growing, but no. It turns out it was an anxiety symptom (and a rather common one at that) brought on by my attempts to grow my abstract painting and essay writing business.

That doctor’s visit was a huge wake up call for me. I mean, working on my art was supposed to be liberating and elating. Instead, I found myself bound up internally, unable to maneuver freely through this new life that I was creating for myself. I was jumpy, irritable, and terrified.

At first, it was hard for me to identify where all this fear was coming from. I spent months writing about my anxiety and little by little, came to the conclusion that failure is my monster hiding under my bed.

Self-Induced Pressure is My Worst Enemy

I put a lot of pressure on myself to be a good mom, a caring and supportive wife, to contribute financially to our household, to be a “success.” I have always felt that I don’t do enough.

Even though I would wake up early to paint or write, go to my day job, pick up my daughter from school afterward and take her to her extracurricular activities, go home and bake cookies for little league bake sales, cook a nutritious dinner for my family, read to my kiddo before bed time and spend time with my husband after she’s all tucked in… I never felt that I was doing enough.

When I began focusing on my business full-time, I would get up to write and submit articles and press releases to various media outlets. I would paint daily and document the process for my social media feeds. I applied and was accepted to various art shows. I took online marketing and PR courses. I maintained a blog, built a website, created an art pop up shop, and developed various revenue streams.

Guess what happened? Not much financially, but I totally exhausted myself, felt like I was getting nowhere, and wondered why I fail at everything I do.

I realized that the anxiety that I have felt the majority of my life had nothing to do with my circumstances. I’ve struggled with anxiety because I’ve always chased “success” without defining specific goals, and without specified goals, there was no way to measure successes. No matter what I did, it was never good enough.

I would make a beautiful meal and apologize if it was overcooked just a little. I would sell a painting but be irritated that I didn’t sell three. I would attempt a new painting technique and would determine that it was no good because 200 people didn’t like the photo on social media.

It became clear to me that no matter what I did, I was going to struggle with this fear of failure, so I knew I had some redefining to do.

There was absolutely no reason to pursue my art and writing if it was going to turn me into even a larger stress case than I already was. Working for other people was stressful enough, but at least it came with a steady paycheck. So, I made a decision: I had to let go of this incessant thought that nothing I do is ever good enough.

Learning to Have Faith That I Am Doing the Right Thing

In the past I’ve questioned whether I’m doing the right things, and this has only fueled my anxiety and fear of failure—because failing would just prove that I should have been doing something else.

Now, I choose to believe that I am doing what I what I was put on earth to do. That I was given the gift of art and creativity, and it would be irresponsible for me to not pursue it.

For one thing, I wouldn’t be happy, and I believe that being happy is our first priority as humans. Without happiness, I would likely live a frustrated, unfulfilled life, and that would have a negative effect not only on me but also on the people around me.

I may not meet my own high standards through my current path, but I must have faith that by paying attention to my gifts and attempting to learn more about them every day, I am always making progress.

Failure Is Part of the Path to Success

It’s tempting to avoid any decision that might result in failure. But the only way to ascertain what works is to try different things. That means facing uncertainty and risking that things might pay off and they might not.

You know the saying “When in doubt, don’t”? This may be applicable when thinking about paddling out into fifteen-foot waves or buying a $300 pair of boots, but not in implementing a new marketing tactic or trying a new painting technique. I might fail when I try new things, but if I don’t take chances, I’ll definitely never succeed.

“Failure” Is Just Another Word for “Learning”

Earlier, I mentioned that I had created a pop up shop on my website. I thought that if I repurposed my art for throw pillows, tote bags, and canvas prints I would create a brand-new revenue stream, at affordable prices, therefore making my art accessible to more people. Sounds like a good idea, right?

Well, not only did it not make money, it took valuable time away from my painting and writing, and I learned that creating new manufactured goods is not in alignment with my vision of bringing awareness to ocean cleanups and coastal environmental health.

At first I was completely bummed. My new idea had failed. But did it really? By creating the shop, I actually learned a lot.

For one, I learned that my love for the ocean and my care for the environment trump my desire to manufacture products. That’s huge! Sure, I felt embarrassed for all of the live videos that I had posted trying to sell my goods. But whatever! I learned an important lesson about what I don’t want to do with my art.

I have realized that by even attempting to make a living from my art, I am taking a chance. I may have to get another day job in the future, but I also just may rent out the house and use that income to get in the surf van and take my “artventure” on the road. There are no right or wrong decisions here except the one where I’m constantly beating myself up. I’m getting off that crazy train right here, right now.

We all have moments where we are paralyzed by the possibility of failure. But by choosing to look at failure as just another way to see deeper into ourselves, we can diffuse that fear.

My fear of failure will always have one hand on my shoulder, trying to pull me back from the cliff’s edge, telling me that there is no possible way I can leap that far. But the truth is, unless the cliff in front of you is a literal cliff with a fifty-foot drop, falling might not be the worst thing in the world. In fact, the only way to truly fail sometimes is to not take the leap at all.

I don’t let the unreasonable fear of that great white shark encounter keep me out the water, so why should I let failure keep me from doing what I love to do?

From this point on, I choose to thank my fear of failure for looking out for me in the past and trying to protect me from the sharks. However, it’s time for me to dive into the unknown with awareness that there will be some stumbling and most likely some falling. But in this infinite journey of art and growth, failure is just a scary shadow lurking beneath me that might turn out to be nothing at all.

How Using Your Hands Creatively Can Reduce Stress and Anxiety